Harry Potter film locations to visit in the UK

From Philosopher’s Stones to Fantastic Beasts, the UK has enchanted millions of film fans throughout the years thanks to J.K. Rowling’s Harry Potter film series. And with the Fantastic Beasts series adding even more stunning locations, there’s no better time to fall under the saga’s glorious spell.

Here are our favourite Harry Potter film locations to visit in the UK. 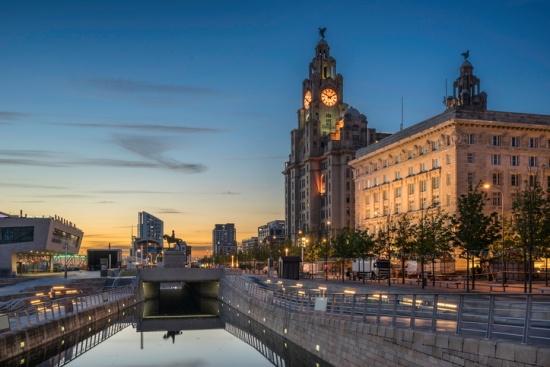 The interior of Liverpool’s stunning Cunard Building stood in for Macy’s department store in Fantastic Beasts and Where to Find Them. One of Liverpool’s beautiful ‘Three Graces’, it stands between the Liver Building and the Port of Liverpool building on The Pier Head waterfront. 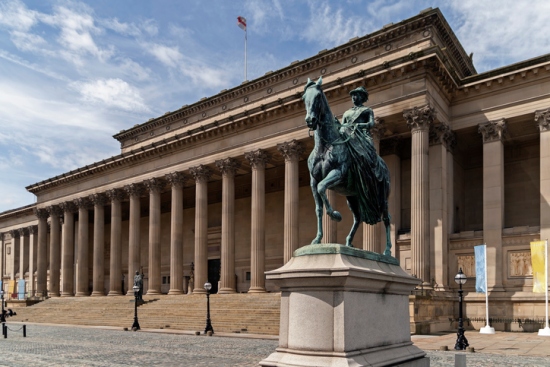 Both the interior and exterior of the grand St George’s Hall on Lime Street were featured in Fantastic Beasts and Where to Find Them. The stunning Neoclassical columns and steps stood out in several scenes, including the thunderbird soaring past as it made its way through New York.

Glenfinnan Viaduct AKA: The train to Hogwarts 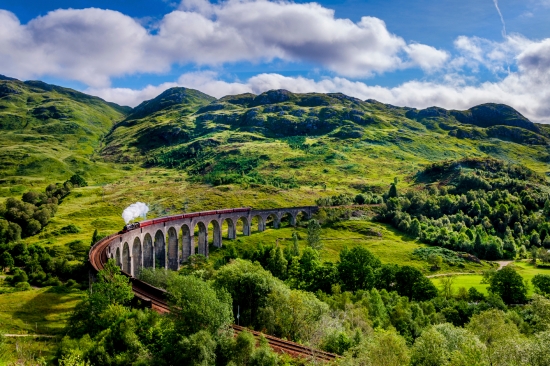 The stunning Glenfinnan Viaduct stands 100ft above the River Finnan, on top of 21 enormous arches, and carries trains from Glasgow Queen Street Station to Mallaig several times a day. 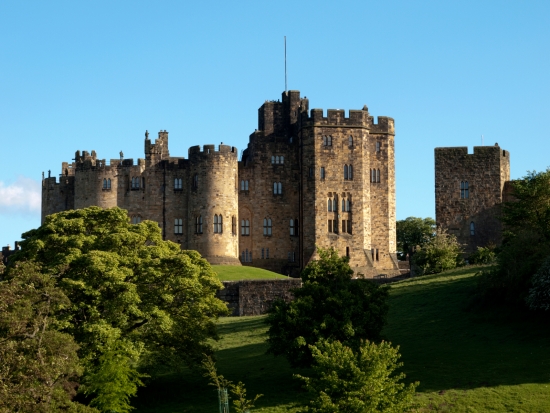 It’s no surprise that this has become one of the most visited castles in England. Not only did it have a starring role as Hogwarts in two of the franchise’s films (Harry Potter and the Philosophers Stone and Harry Potter and the Chamber of Secrets), it also appeared in Downton Abbey. 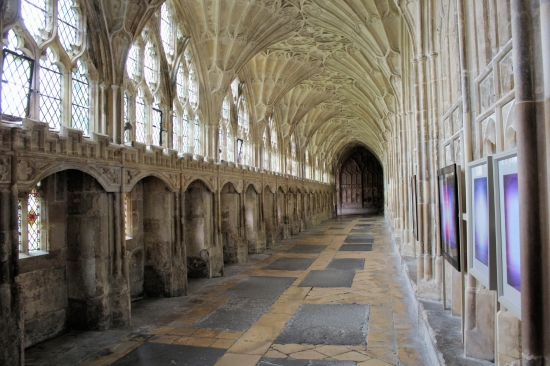 The ancient stonework and shadowy cloisters of Gloucester Cathedral are Hogwarts through and through. The cathedral itself is more than 1300 years old, and over the years it has hosted kings, queens, archbishops and, of course, wizards… 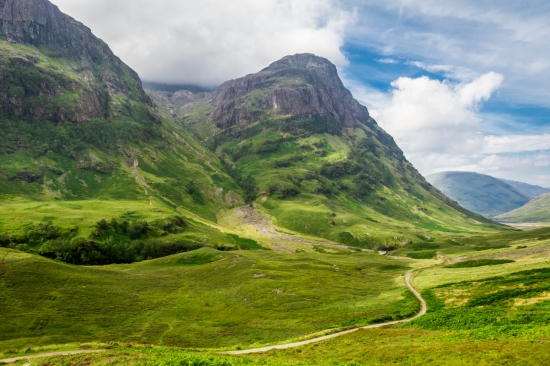 Hagrid’s hut was a treasure trove of unusual items and rare animals. This is where he raised Fang, his enormous boarhound, and this is where Norbert (the Norwegian Ridgeback Dragon) hatched from his shell. 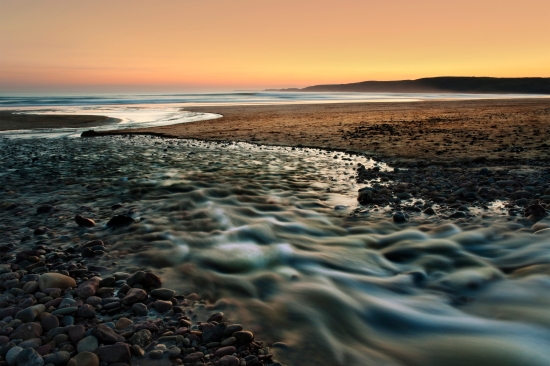 Freshwater West Beach is one of the prettiest beaches in Pembrokeshire. The sands are golden, the dunes are sprinkled with flowers, and the rough waters are suitably dramatic. This is where Bill Weasley and Fleur Delacour chose to live after their marriage, and Harry, Ron and Hermione were frequent visitors. 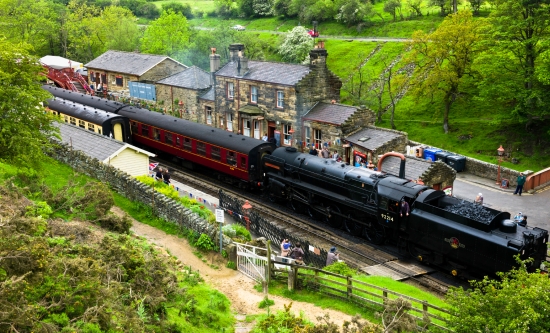 The North Yorkshire Moors Railway stop in Goathland is often described as a ‘celebrity station’, due to its role as Hogsmeade in the Harry Potter films, and as Aidensfield in the long-running ITV show Heartbeat.

King’s Cross Station: The first stop on the Hogwarts Express 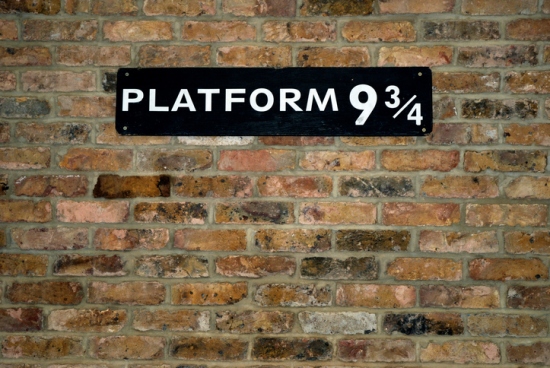 If you don’t mind queues you can pose for pictures and pretend you are on your way to Hogwarts – the perfect end to your tour of Harry Potter film locations in the UK.